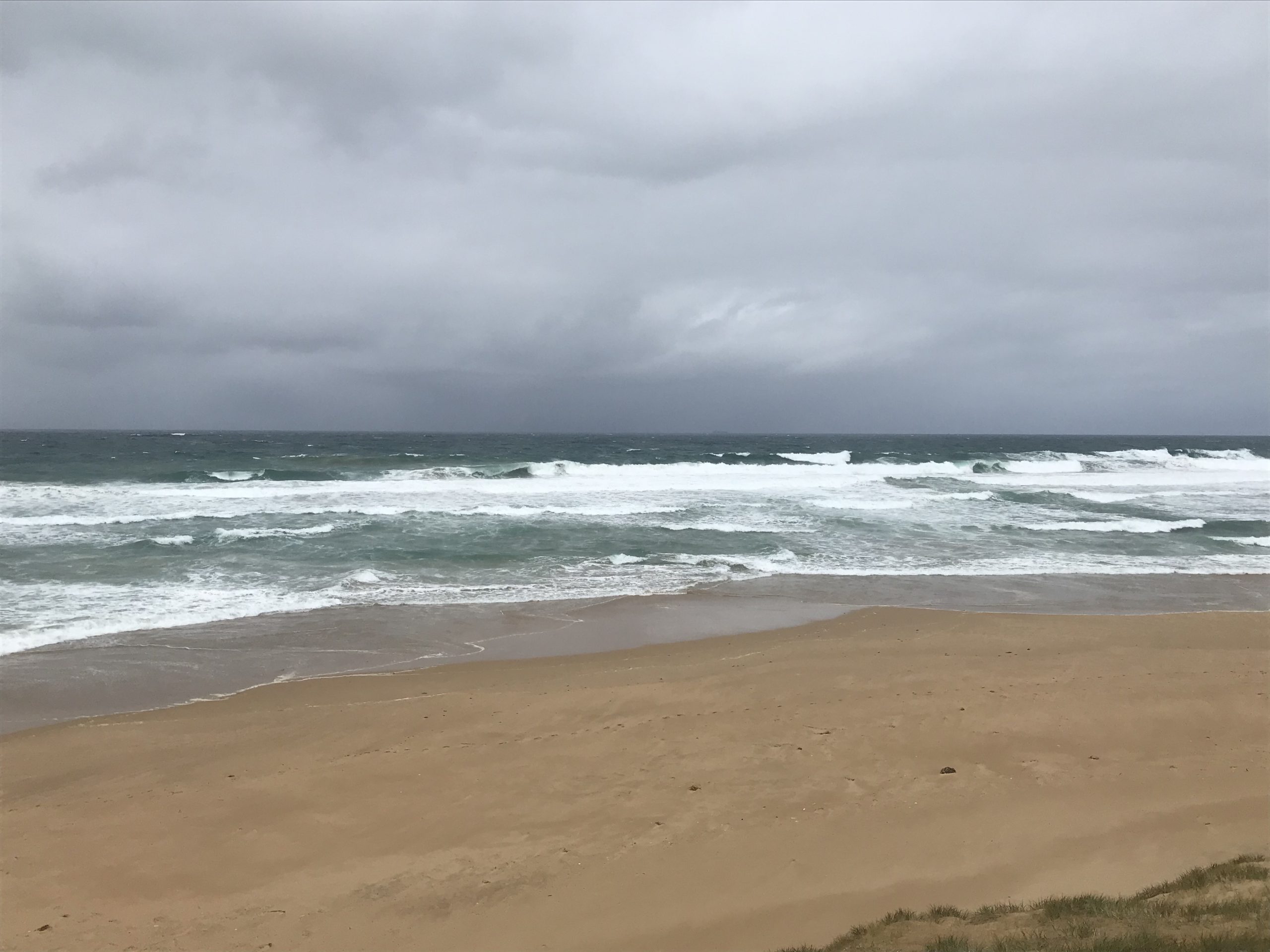 The Victorian Masters Titles and Round 2 of the Victorian Open Titles, both scheduled to be completed on the Mornington Peninsula this weekend, have been postponed as a result of dangerous and unruly conditions.

After completing Round 1 of the Woolworths Victorian Junior Titles at Gunnamatta over Thursday and Friday in challenging conditions, a large increase in swell combined with a howling south west wind forced a shift in venues to within Western Port Bay for Saturday’s Victorian Masters Titles. The event was initially put on hold and relocated from Shoreham, however even with an incoming tide conditions were deemed too poor to run the event.

Surfing Victoria’s Competition Director, Cahill Bell-Warren was disappointed in being forced to call the event off.

“We have worked really hard this weekend to run both events, however the ocean has really worked hard against us” said Bell-Warren.

“The safety of our competitors and staff is the first and foremost consideration when determining whether we will run the event, and evaluation of both of these aspects put us in a tough position”

“Unfortunately with the horrendous conditions at Gunnamatta, and not enough swell to fill into our permitted venues within Western Port we have been left with no choice than to postpone Saturday’s Victorian Masters Titles and Sunday’s Victorian Open Titles until a later date”.

“I’d really like to thank the competitors in the Victorian Masters Titles for their cooperation and understanding as we endeavoured to complete the event today. Sometimes, we are left with no options, today was one of those days… Tomorrow looks worse!”

Competitors will receive further information around the rescheduling of both events during the coming week.

END_OF_DOCUMENT_TOKEN_TO_BE_REPLACED

Surfing Victoria are pleased to announce the Victorian SUP State Team that will compete at the Australian SUP Titles this October on Phillip Island....