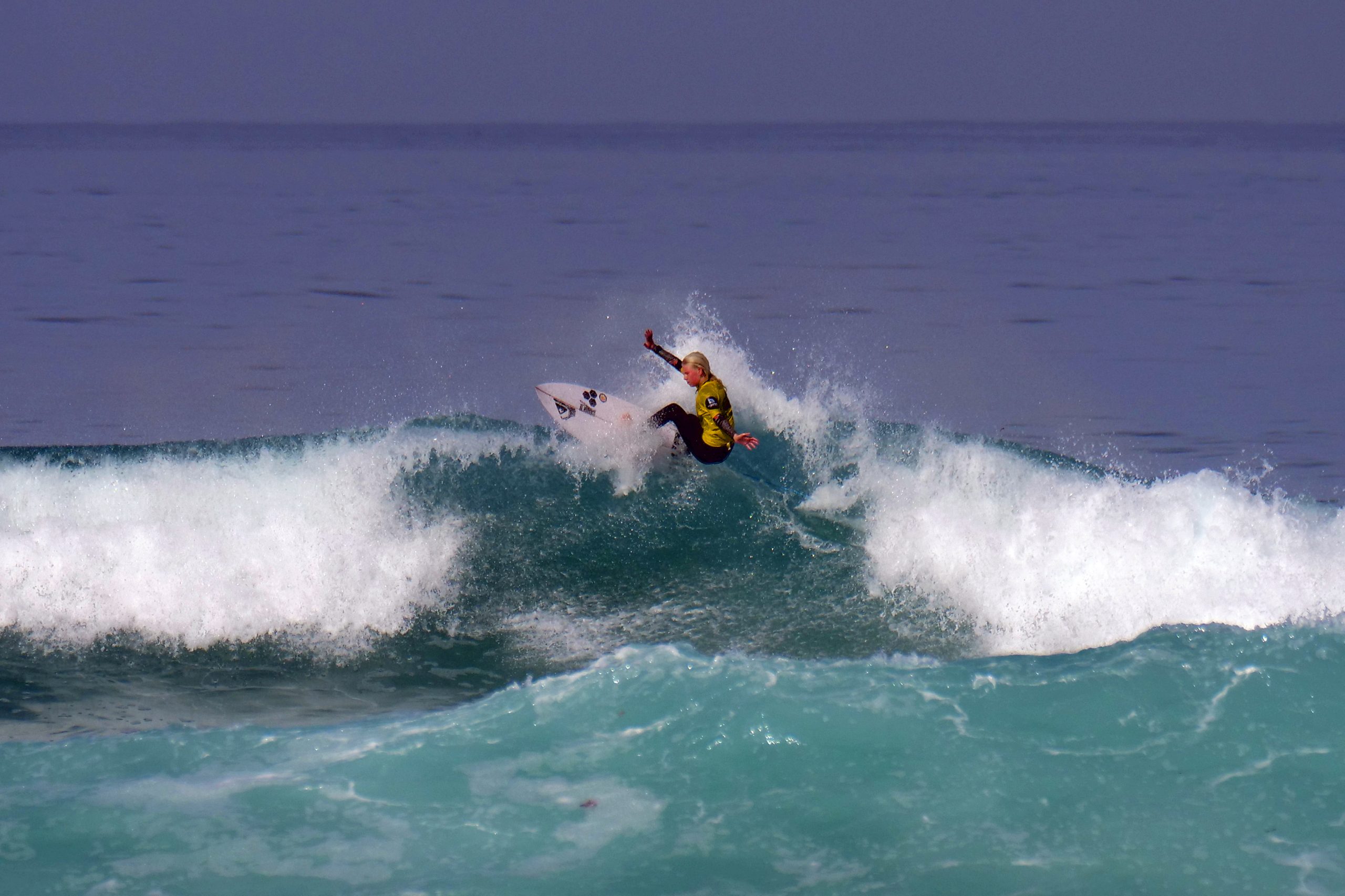 Victoria’s best U14’s to U18’s will be heading to the Surf Coast this weekend to compete in the third and final stop of the Woolworths Victorian Junior Surfing Titles with State Champions being crowned at the end of the comp.

In the under 16 Girls, there is a tight race for first with Sara Hickson (Rye), Sophie Wilkinson (Shoreham) and Juliet Muscroft (Jan Juc) all in the running. Both Hickson and Wilkinson have a win under their belt already and will be looking to back it up.

However, Muscroft still has a second place from Round 1 that could take her to victory if it is paired with a win in this event.

The event will also include Lucas Hickson (Rye), Dune Pruvot (Torquay), Remy Roberts (Barwon Heads) and Sarah Seuren (Inverloch) who will be looking to put in a great performance in the last event of the series.

“It’s going to be exciting to see how the competitors perform under pressure with them needing these results to count towards their series campaign” said Surfing Victoria CEO Adam Robertson.

“There are some really tight divisions with multiple surfers in the running for State Champion which will be interesting to watch unfold over the duration of the comp.”

The first call for the event will be at 7.30am for an 8.00am start at Jan Juc on Saturday.

The live Scores and Schedule can be accessed via www.surfingvic.com/live

Round 1 (completed)
Phillip Island
March 5 and 6

Round 2 (completed)
Mornington Peninsula
March 19 and 20 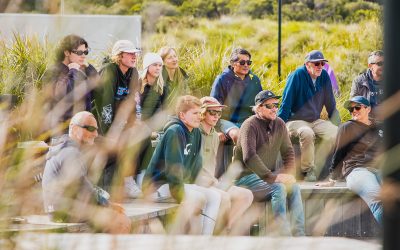