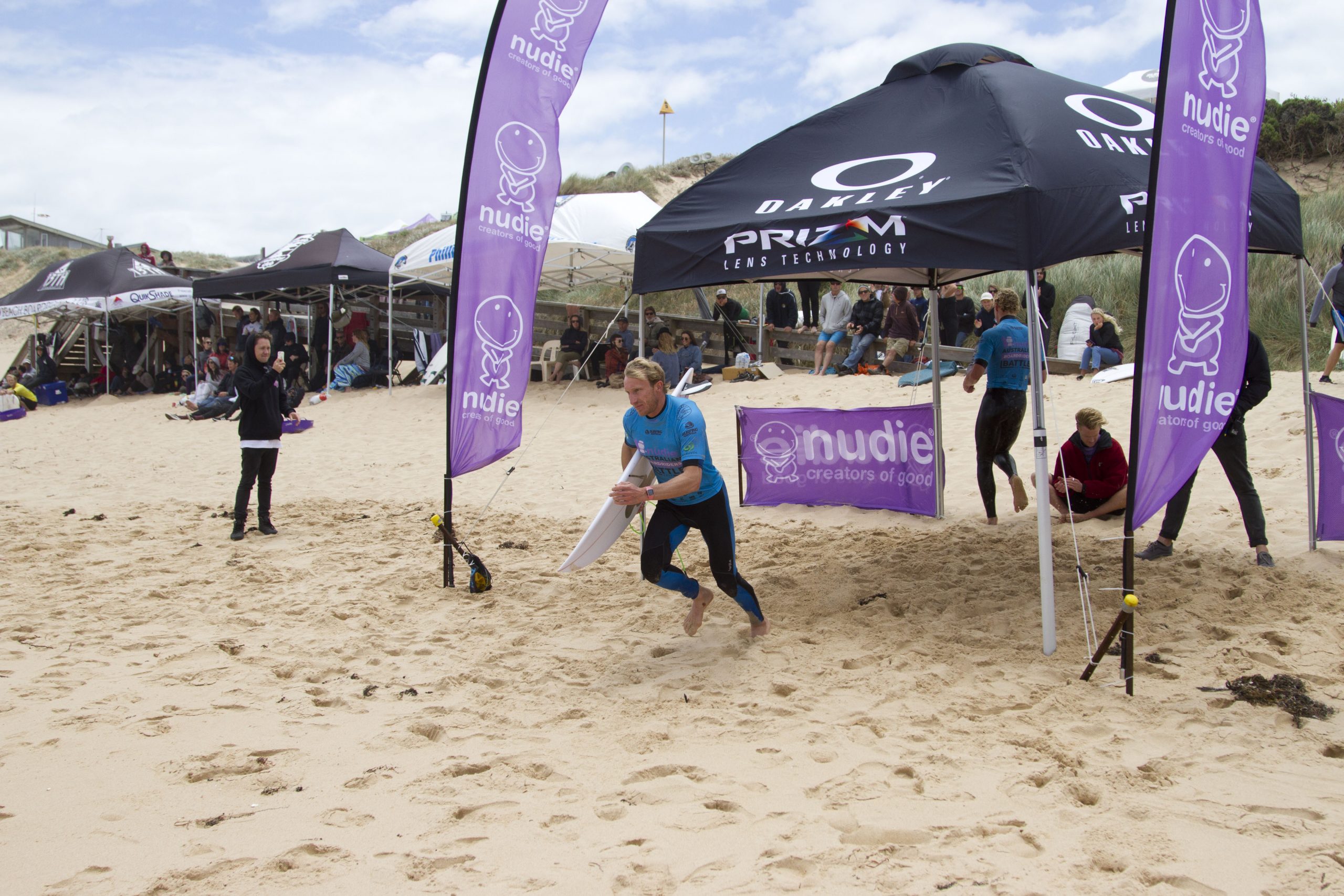 The nudie Australian Boardriders Battle Victorian Qualifier will touch down on Phillip Island this weekend as the final round of the National series brings together clubs from across the state in a bid for a spot at the National Final.

Now in its eighth season, the nudie Australian Boardriders Battle is the country’s biggest grassroots boardriders event, involving more than 60 of Australia’s best boardrider clubs and $112,700 in prize money across the series.

The series is officially sanctioned by the World Surf League (WSL), which allows Australian WSL World Tour surfers (Men and Women) the opportunity to represent their local boardriders club at respective State qualifying events and the National Final.

Adding to the high stakes at the State qualifying events will be two speciality awards. The Oakley Prizm Performer will be awarded to the standout surfer, while the Surfing Australia Innovation Award ($1000) will be presented to the surfer who performs the most innovative maneuver.

A call for the days competition will be made on Saturday at Cape Woolamai with a team managers meeting at 8.30am for a 9am start of heats.

The weekend will also feature the postponed Victorian Masters Titles event on Sunday.

The event was postponed in January on the Mornington Peninsula due to poor surf.

Live scoring and heats draws for the entire weekend can be found at www.surfingvic.com/live