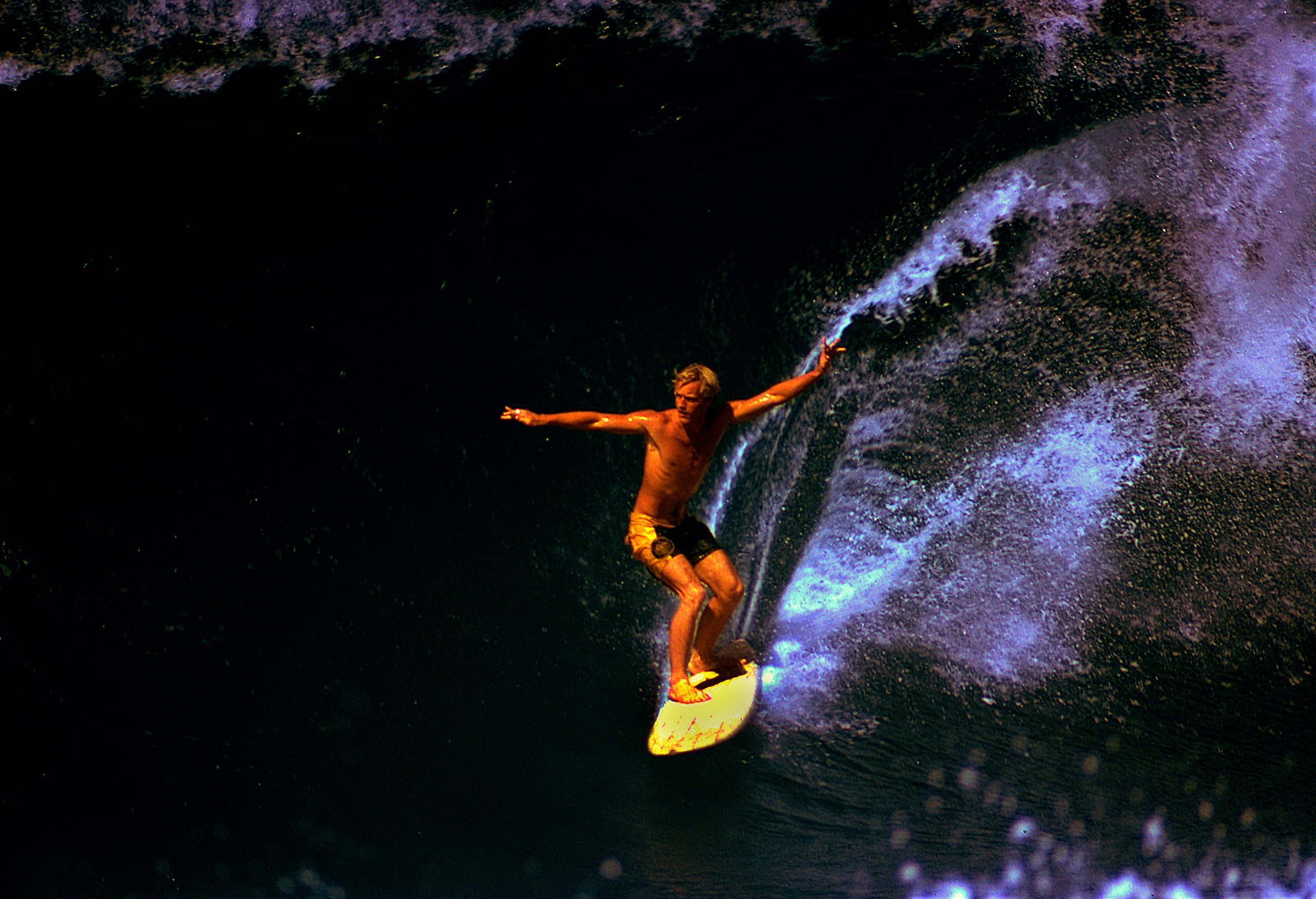 It was the year that Kelly Slater was born, Alby Falzon’s Morning of the Earth movie discovering Bali was released as 1972 witnessed the changeover from amateur competitions to the birth of new professional surfing events in Hawaii that would pave the way towards surfing professionalism.

The format used to judge the 1973 Bells Easter Pro was established in Hawaii in December 1972 at Sunset Beach by Hawaiian George Downing known as the objective scoring system, points awarded for manoeuvres.

Legends of Surf 72 marks the 50th anniversary of the legendary 1972 Australian Team. The significance of the 1972 Australian Team comprising 21 surfers is that 14 of the National team have since been inducted into the Surfing Australia Hall of Fame Awards, a statistic unlikely to be broken.

The Exhibition traces the competitive journey from the 1972 World Surfing Championships open men’s & open women’s at San Diego, California in October to the big wave season in Hawaii in November & December. Certain members of the Australian Team were in doubt due to conscription but were given clearance to compete. Victoria’s greatest surfing legend Wayne Lynch who had withdrawn from competition was not so lucky and when conscripted chose to go into hiding.  The election of the Whitlam Government in December ended conscription & Australia’s involvement in Vietnam war.

Organiser Andrew McKinnon a member of the 72 Team has collaborated with Curator Karen Neilsen and fellow Australian team member Rod Brooks to jointly bring this engaging story to life.

Legends of Surf 72 Exhibition has been shown on the Gold Coast in May, Bondi Pavilion in October and now moves into Torquay’s Australian National Surf Museum on the Surf Coast until March 2023.

Legends of Surf 72 has been sponsored by City of Gold Coast and supported by Surfing Australia, TRACKS magazine, Swellnet.com, Floxy, and S-Lab for the Creators.

END_OF_DOCUMENT_TOKEN_TO_BE_REPLACED 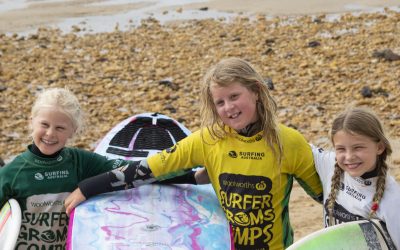