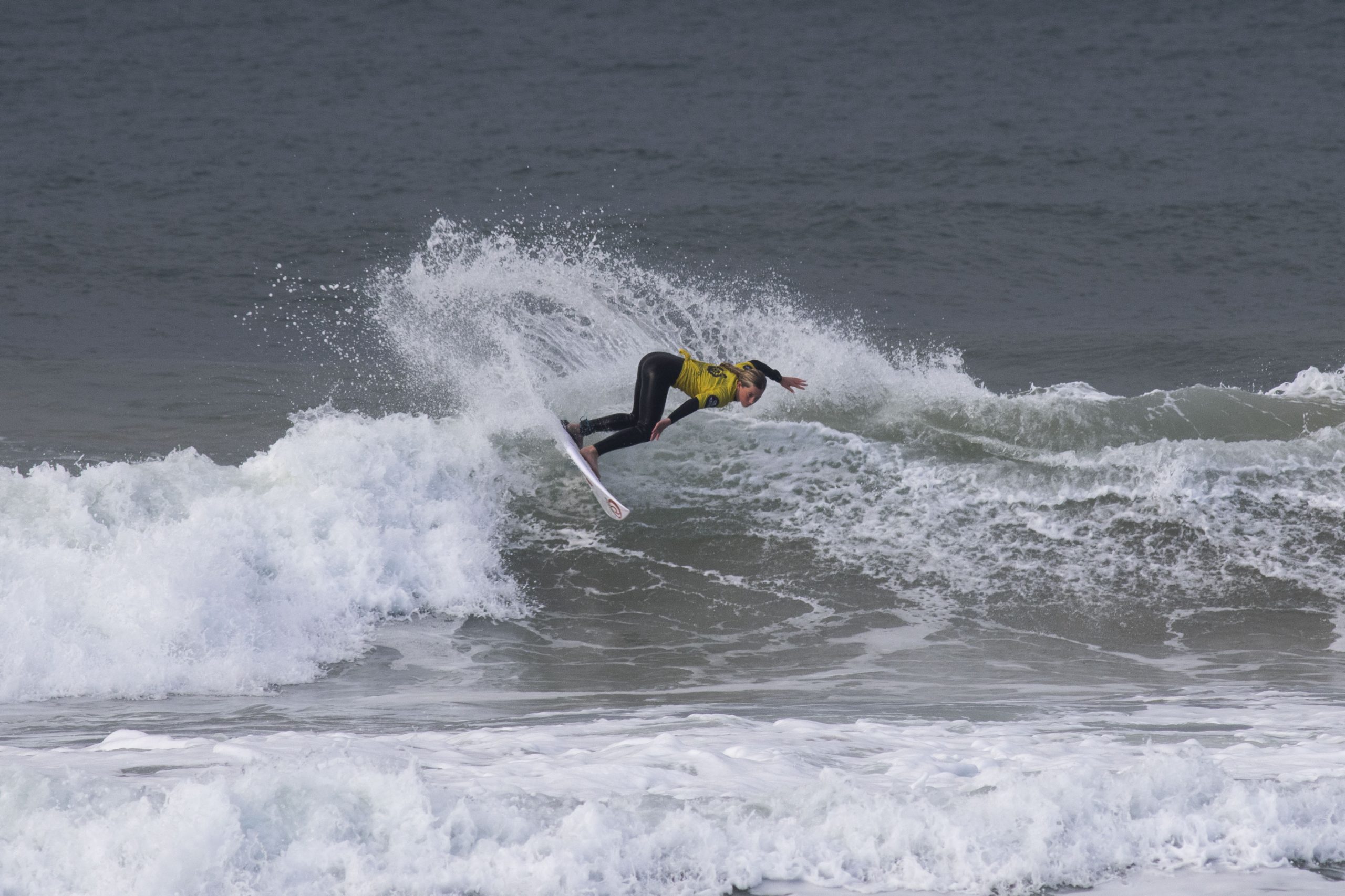 Epic Conditions and Winners Crowned on the Final Day of the Woolworths Victorian Junior Titles, Round 3
Published on 10/05/2022

Competition resumed today at Round 3 of the Woolworths Victorian Junior Surfing Titles with epic 2-3ft offshore lines rolling through Jan Juc (Surf Coast). It was a classic Victorian autumn day with plenty of waves coming through for the competitors to fight it out.

In the Under 16 Girls final Ava Holland (Dromana) fought hard for the win against Sara Hickson (Rye) who came in a close second. Hickson started off the heat strongly with an 8.33 point ride (out of a possible 10) as a result of a few searing hacks.

Holland fought back with a series of well strung together manoeuvres earning her a 7.10 point ride. She was then able to back this ride up with a 7 point ride putting her into the first position and leaving Hickson needing a 6.47.

With 30 seconds to go Hickson had one last chance but came up short with the wave not providing enough for her to get the score leaving Holland with a 14.80 (out of a possible 20) combined total and the win.

“All the girls were ripping over the whole event and it was a super fun heat,” Holland said.

“The conditions in the final were super fun, there were lots of waves coming through to surf,” added Holland.

Lucas Hickson (Rye) took out the Under 18 boys division with a huge two turn combo that gave him a 9 point ride and claimed the win with a 16.10 combined heat total. With his 9 point ride and another solid 7.10 to back it up, Hickson had the other surfers in a combination situation halfway through the heat.

However, Willem Watson (Barwon heads) and Willis Droomer (Jan Juc) fought hard to break the combination with both surfers finding their way onto 8 point rides, but they couldn’t find another wave to overtake Hickson.

“It felt good to get a nine point ride early in the heat today,” said Hickson, “but I knew I had to back it up with another decent score because the other boys were ripping.”

Willem Watson was able to take second within the last stages of the heat and a combined total of 14.40. Willis Droomer and Isaiah Norling came in third and fourth respectfully.

Other winners include Jarvis Barrow (Jan Juc) in the under 14 boys, Chloe Muscroft (Jan Juc, Under 14 Girls), Max Bassett (Barwon Heads, Under 16 Boys) and Emily McGettigan (Torquay, Under 18 Girls).

Full results can be found at www.surfingvic.com/live