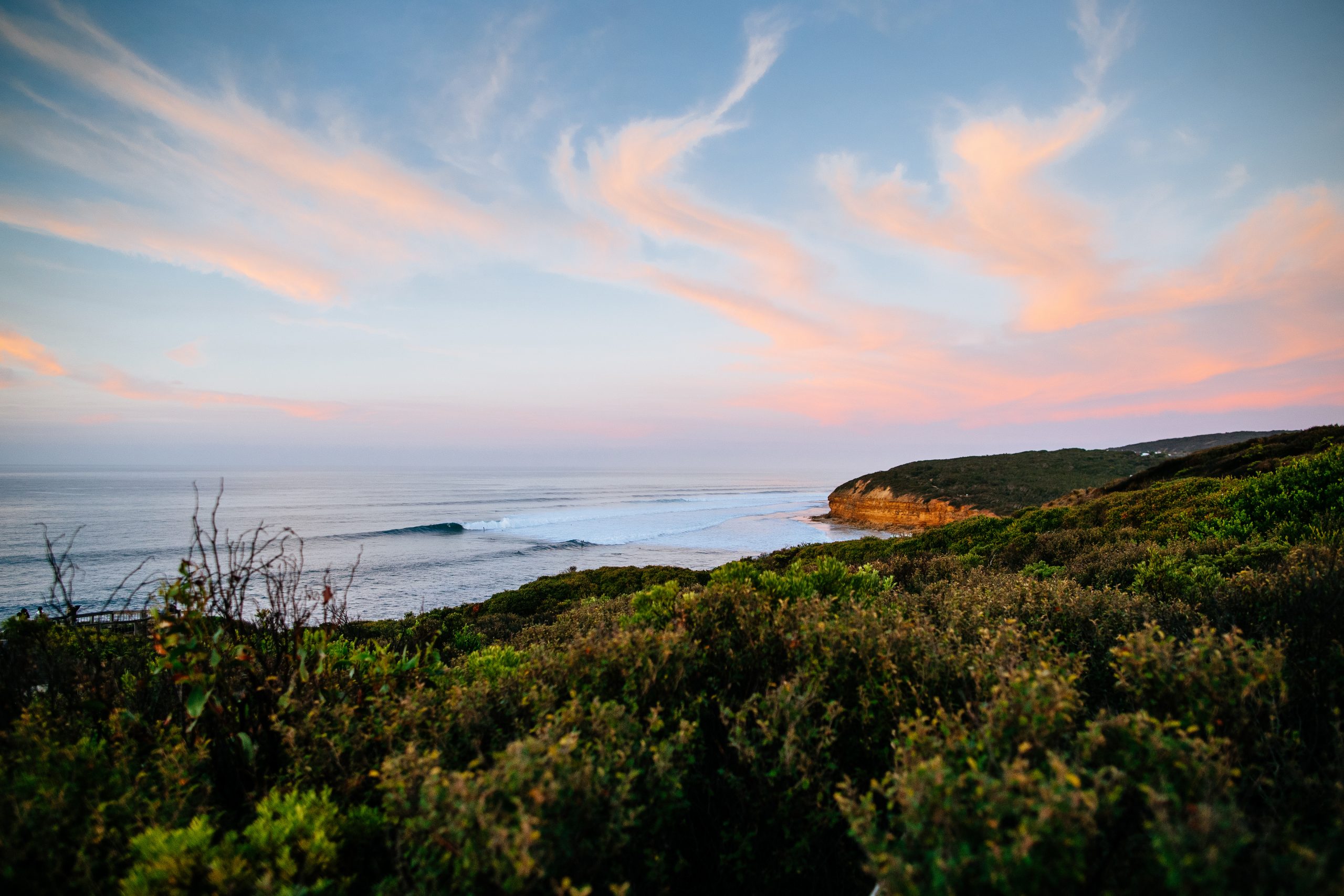 BELLS BEACH, VICTORIA/AUS (Thursday, October 6, 2022) – The World Surf League (WSL) is excited to announce the new look WSL World Longboard Tour will call the iconic Bells Beach on Victoria’s Surf Coast one of four stops for the 2023 and 2024 seasons.

The Bells Beach Longboard Classic will run from August 30 to September 2 in 2023 and see 48 of the world’s best Longboarders do battle including two local and two national wildcards. The event is one of four events on the World Longboard Tour in 2023.

The event is thanks to a new two-year agreement between the World Surf League and the Victorian Government, building on the already strong relationship which includes the iconic Rip Curl Pro Bells Beach. The Bells Beach Longboard Classic will be a throwback to the early days of competition at Bells, a location that has been hosting professional surfing events for almost six decades.

“We’re backing more events at regional destinations across the state, delivering more visitors and generating more jobs in the towns and businesses that call them home,” said Victorian Minister for Tourism, Sport and Major Events Steve Dimopoulos. “The five-day festival will attract thousands of visitors to the Surf Coast to catch all the action out on the water and enjoy what the region has to offer.”

“WSL is proud to be continuing the strong tradition of world class surfing events at Bells Beach,” said WSL APAC General Manager Andrew Stark. “2023 will see a new look Longboard World Tour with one of the four stops being held at this iconic location which offers fantastic conditions for traditional longboard surfing. We’d like to thank the Victorian Government and the Surf Coast Shire along with Surfing Victoria for their ongoing support and we look forward to delivering a fantastic event as part of the 2023 Longboard World Tour.”

“This is the only event on the World Longboard Tour to be held in Australia, so it’s an exciting opportunity for the Surf Coast,” said Surf Coast Shire Council Mayor, Cr Libby Stapleton. “We look forward to welcoming the world’s best longboarders to Bells for this free event.”

“Victoria has a rich history of longboarding which includes many nationally successful longboard surfers,” said Surfing Victoria CEO Adam Robertson. “It’s fantastic that there is now another world class surfing event here in Victoria, showcasing the best longboarders on the planet. It’s also amazing to be able to provide the opportunity for one Victorian man and one Victorian woman to receive a wildcard into the event to surf on the world stage. A big thank you to the World Surf League, Visit Victoria and the Surf Coast Shire for their work to bring an event of this calibre to Victoria. We look forward to delivering a successful event.”

“Bells can be an absolutely perfect wave for longboard surfing,” said Victorian Longboard Champion Ben Considine. “Whether it’s Rincon or The Bowl, the wave offers up great sections for critical nose-riding and powerful carving surfing. I think all of the local surfers will be so excited to see a longboard event of this size coming to Bells, I don’t think we’ve ever seen anything like this held here but it will be so good to see the professionals out there showcasing our wave and what it offers for that style of surfing.”

The World Longboard Tour will conclude at one of the sport’s proving grounds, the iconic First Point in Malibu, California from October 3 – 13. Surfers’ best results will be used to determine the seedings at Malibu ahead of that event deciding the 2023 World Titles and final 2023 Rankings.

The Bells Beach Longboard Classic will run from August 30 to September 2 in 2023.

About the WSL
Established in 1976, the World Surf League (WSL) is the home of the world’s best surfing.

A global sports, media and entertainment company, the WSL oversees international tours and competitions, a studios division creating over 500+ hours of live and on-demand content, and via affiliate WaveCo, the home of the world’s largest high performance, human-made wave. Headquartered in Santa Monica, California, the WSL has regional offices in North America, Latin America, Asia Pacific, and EMEA.

The WSL annually crowns the men’s and women’s surfing World Champions. The global Tours and Competition division oversees and operates more than 180 global contests each year across the Championship Tour, the development tiers, including the Challenger, Qualifying and Junior Series, as well as longboard and big wave properties.

Launched in 2019, WSL Studios is an independent producer of unscripted television projects, including documentaries and series, which provide unprecedented access to athletes, events, and locations around the world. WSL events and content are distributed on linear television in over 743M+ homes worldwide and across digital and social media platforms around the world, including WorldSurfLeague.com.

WaveCo includes the Surf Ranch Lemoore facility and the utilizing and licensing of the Kelly Slater Wave System.

The WSL is dedicated to changing the world through the inspirational power of surfing by creating authentic events, experiences, and storytelling to inspire a growing, global community to live with purpose, originality, and stoke.